I promise to serve West Midlands Police as a Junior PCSO with integrity and honour.

I will try my best at all times to be honest and trustworthy and to help everyone that I meet. 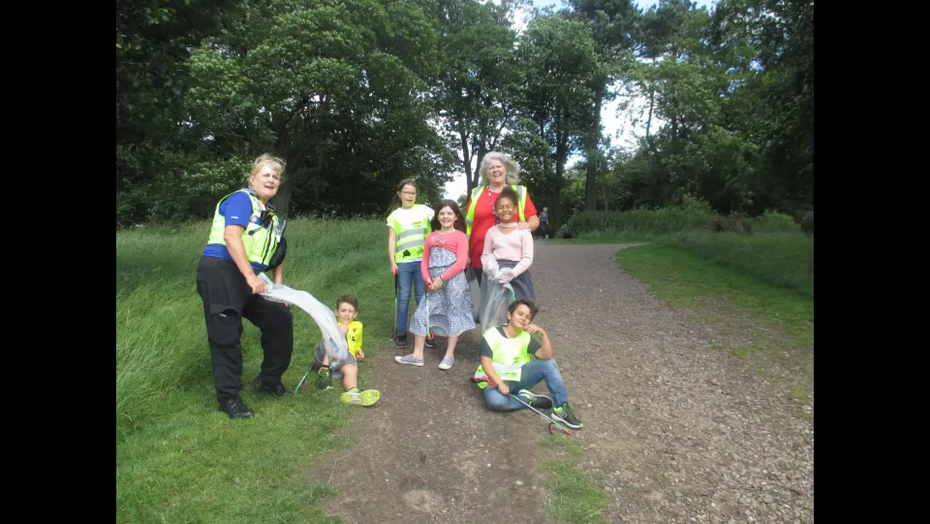 Thank you to our Abbey Junior PCSO teams, old and new.  Today we saw the 2018-2019 PCSO team hand over their vests and cap to the new recruits in the school graduation ceremony.  Good luck to our new team!

The PCSO team delivered an assembly on Recycling Crisp Packets. Tipton Litter Watch will come and collect our full bins at regular points throughout the year.

Thank you for Odd Socks!

On Tuesday 12th November Abbey held Odd Socks Day to support Anti-Bullying week 2019.  Pupils wore ‘odd socks’ to celebrate what makes us all unique. Whether it is verbal, physical, online or in-person, bullying has a significant impact on a child’s life well in to adulthood. Together with the Anti-Bullying Alliance, Abbey pledged to show simple acts of kindness; showing compassion, smiling, being a good friend, listening to others and stopping to think before we say a hurtful word or hit ‘like’ on a hurtful social media post, can create a safe and happy school, for everyone.

At Abbey we have two anti-bullying messages; ‘Be A Buddy Not A Bully’ and ‘Abbey Let’s Start S.T.O.P’.  The STOP message helps us to have an assertive phrase; ‘STOP! I don’t like that’.  S.T.O.P helps us to define bullying; Several Times On Purpose and it helps children to decide what to do if they feel that they are being bullied; Start Telling Other People.

Thank you for all the children across the school for taking part in Road Safety Week 2019. This year the campaign encouraged children to think about how they walk, cycle or travel in cars to school safely.

The children were engaged with road safety issues that affect them directly; such being a good passenger in a car, using the green cross code and parking with consideration near the school .

The Abbey Junior PCSOs were joined by PCSO Pardoe and PCSO Bagnall for a safer parking patrol.  We complete these patrols to offer a regular reminder to our  parents and carers about safe parking near our school.  The zig-zag lines outside the schools and the double lines with curb marking cannot be used for drop-offs or parking during the school day. 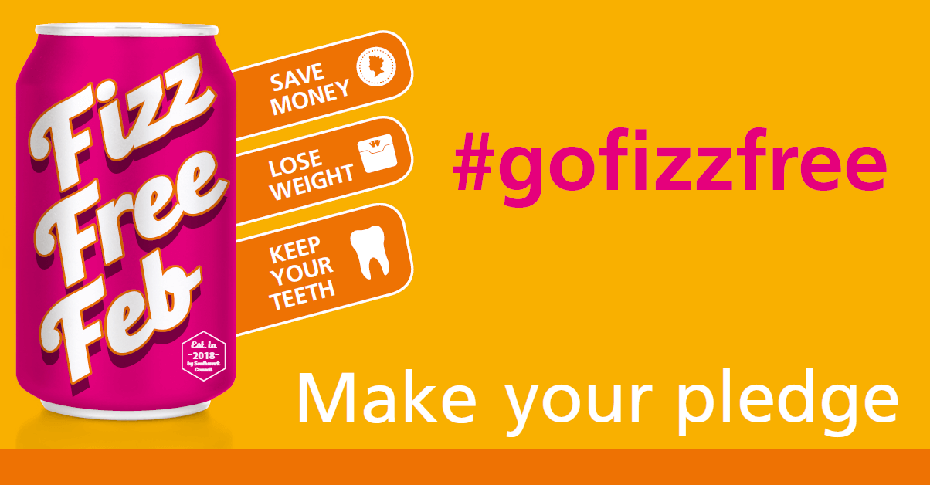 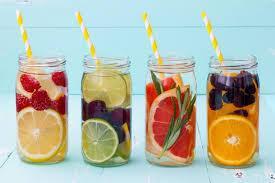 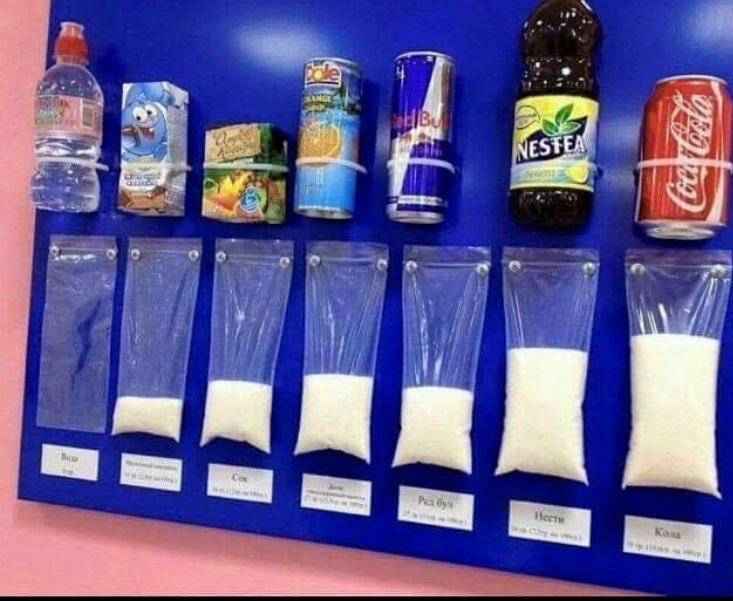 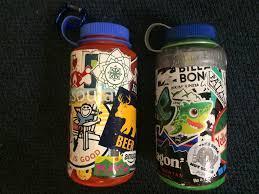 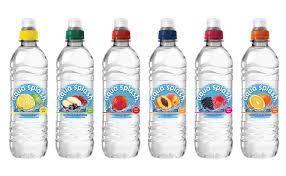 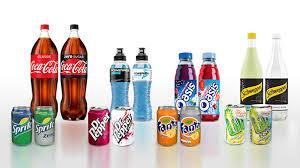 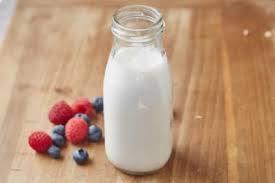 The Abbey Junior PCSOs launched an assembly to encourage children to give up on the their fizzy drinks during the month of February and look for healthier alternatives.

Certificates will be awarded by the Junior PCSOs in March.

The Junior PCSOs became Abbey Safeguarding Champions following a workshop about neglect and abuse.  The children used  a training package used by Sandwell to help them understand some safeguarding areas and how to support them.  They delivered their training to the whole school in an assembly.

TF welcomed the group and thanked them for their on-going projects. The group discussed each current project and the impact:

Recycling Crisp Packets – The school are doing a great job in recycling the crisp packets with more and more children bringing them from home.  To encourage this practice the PCSOs are going to deliver an assembly to the whole school.  Action: Assembly on Monday 23rd March

WOW Living Streets – Walk Once A Week -  TF showed the children a video link on the WOW website and the team watched the engagement video.  After watching the film, the team articulated what they understood of the project.  They summarised:

The PCSO’s spoke about their understanding of the project and 7/8 Junior PCSOs voted to launch this in our school.

Action: assembly on 24th March 20209am AJS and 9.30am AIS with co-ordinator Ed Wicks.  The next step is to the share the information video with the PCSOs and show it in assembly.

A guide to setting up a Park and Stride scheme