​Abbey Junior arrive at Edgmond Hall to find a pirate flag flying high in cool winds and bright sunshine. The Abbey Crew spent a short time familiarising themselves with their new surroundings and were soon engaged in a day of swashbuckling fun and games. So far, the Crew have learned to unpack, make their own beds and work together as a pirate crew. They have enjoyed some fantastic food on board HMS Edgmond so far and are now tucked up in their bunks ready for tomorrows adventures...

See below a selection of photos of today's activities... Aaargghhh!

Day 2 On Our Pirate Adventure!

Day 2 started with an early wake up call and daily chores at 7:30am. The crew enjoyed a lovely breakfast before heading off on their different activities including feeding the animals, archery, fencing, orienteering and climbing the Wrekin.

Dinner was once again a triumph with the shipmates indulging in Spaghetti Bolognese and chocolate sponge with ice cream.

See below a selection of pictures from each of our pirate group's adventures and the stunning scenery seen from The Wrekin in today's glorious weather... 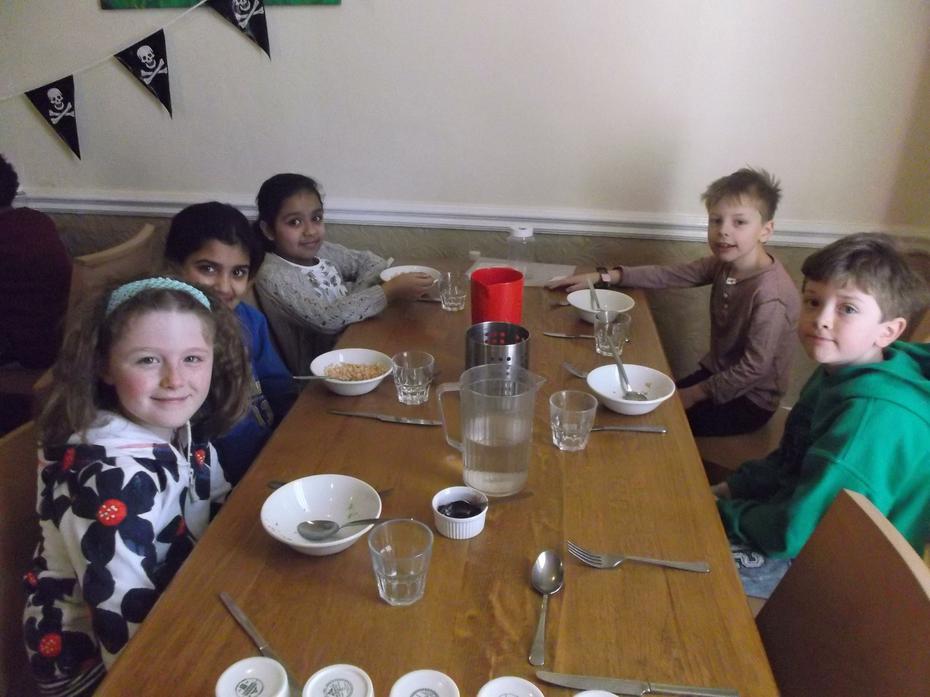 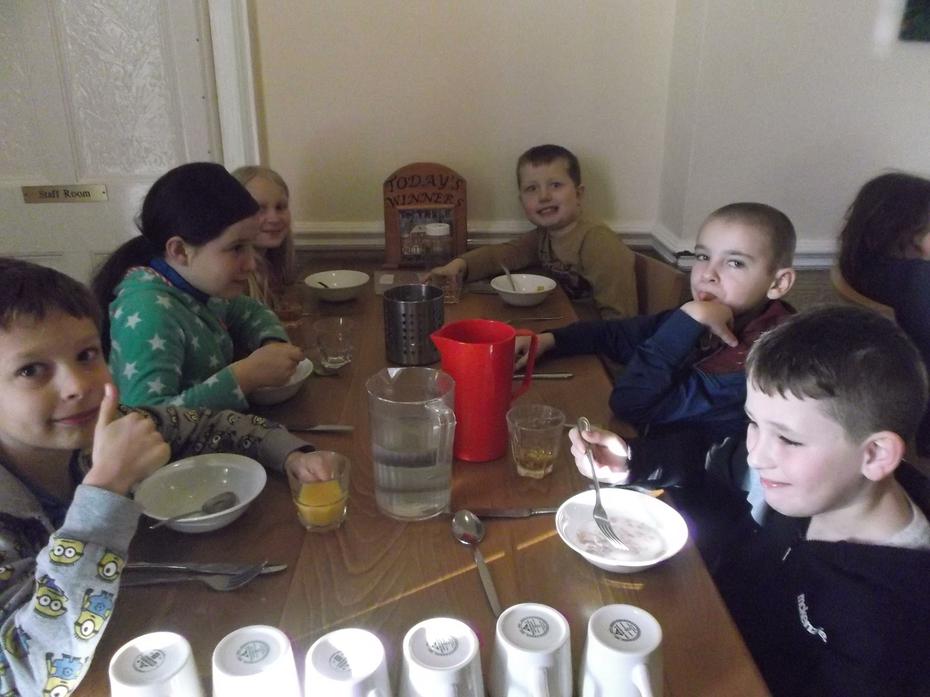 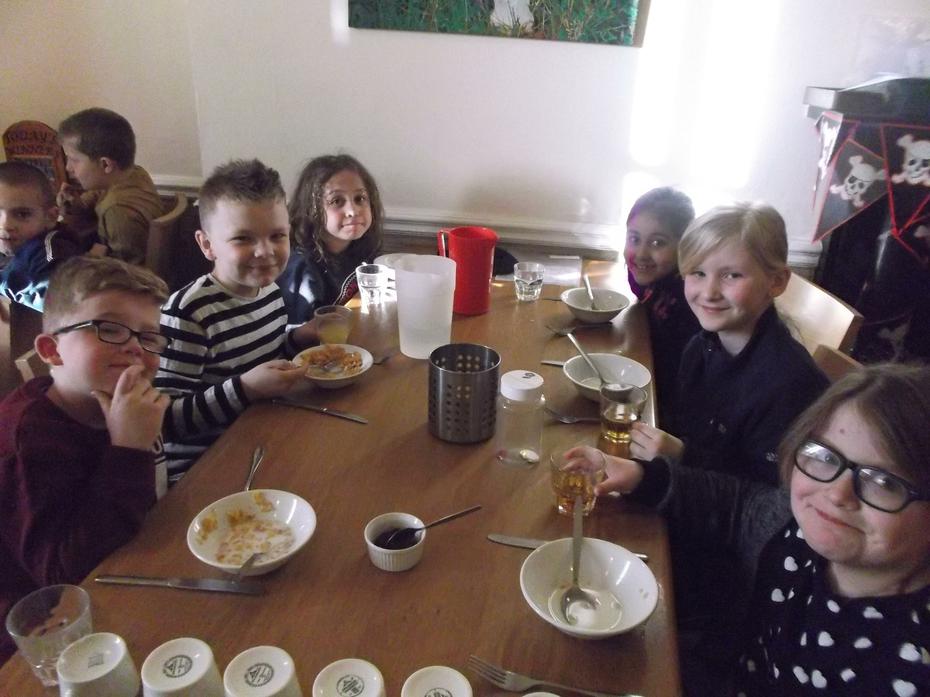 Wednesday morning began with a sight to behold from the crows nest of Edgmond Hall. A clear and cold night saw a light frost settle and the morning sunshine beamed down around the grounds.

The crews went about their daily chores, enjoyed new pirate challenges and came together in the evening for a sing song around the campfire.

See below a selection of photos from the day... 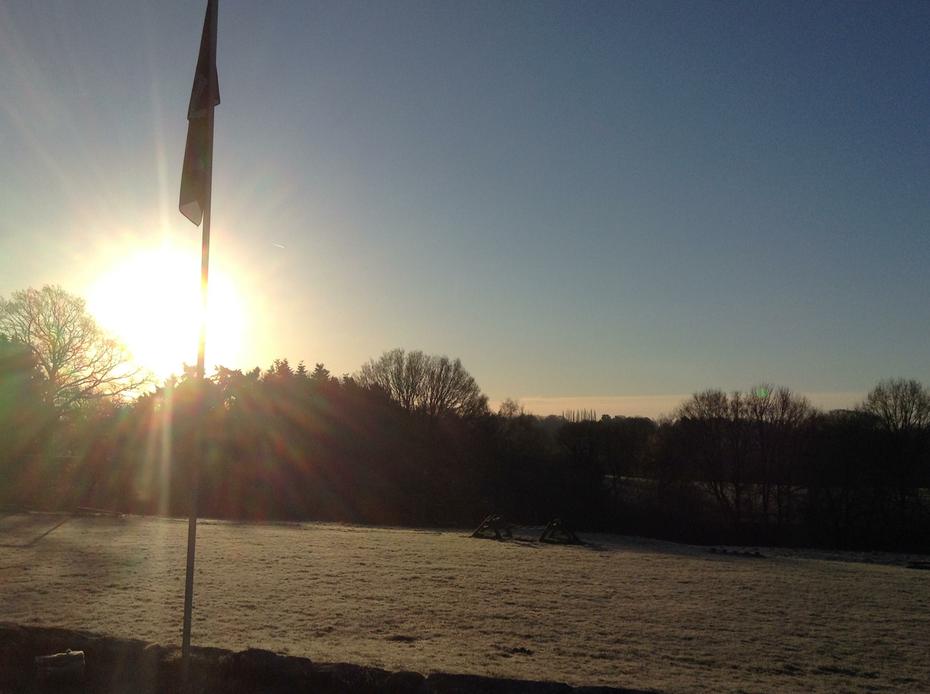 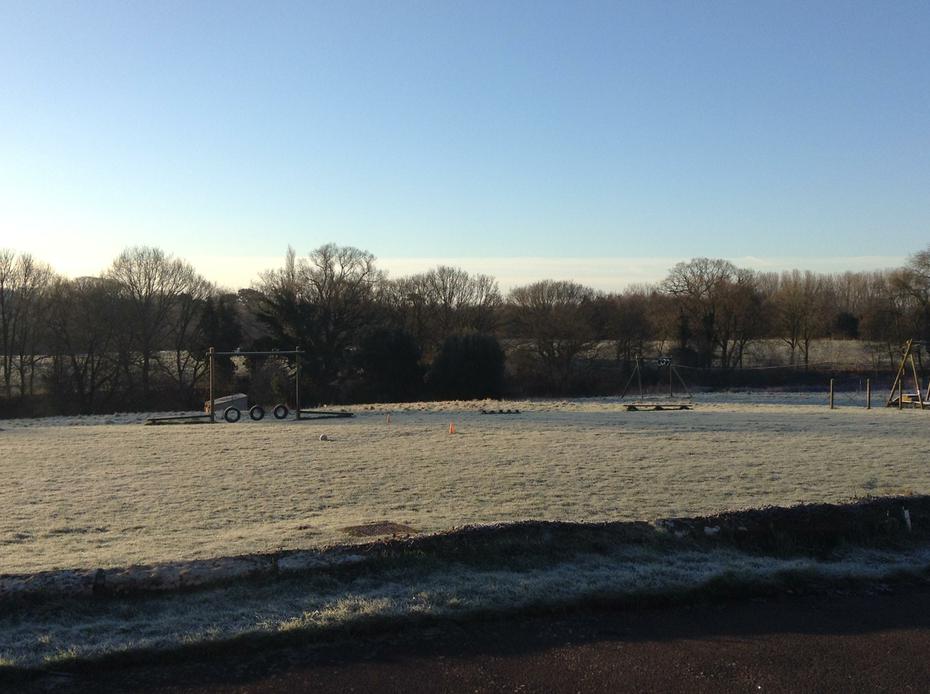 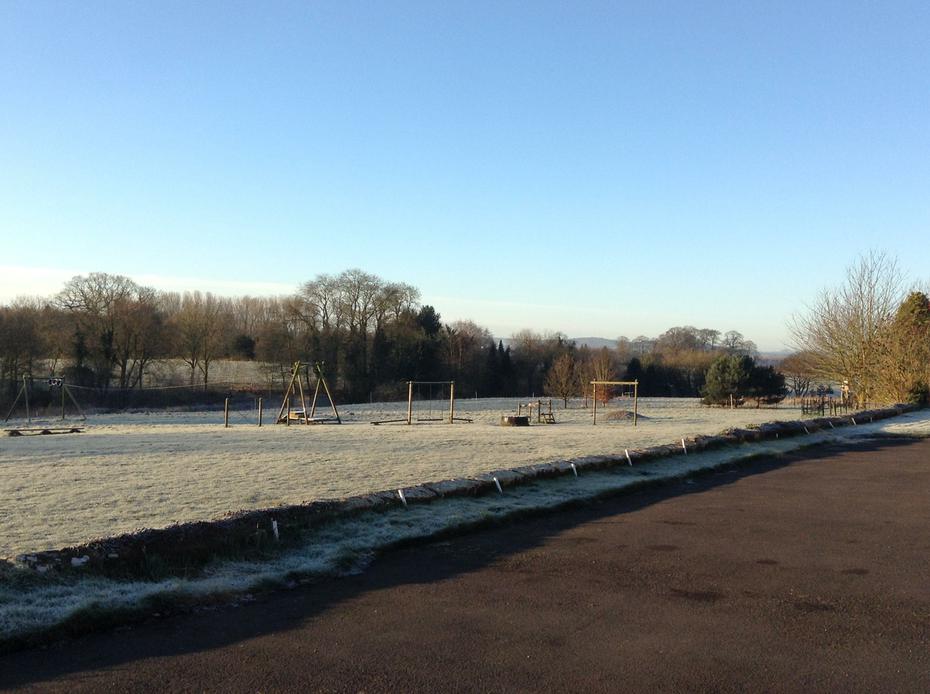 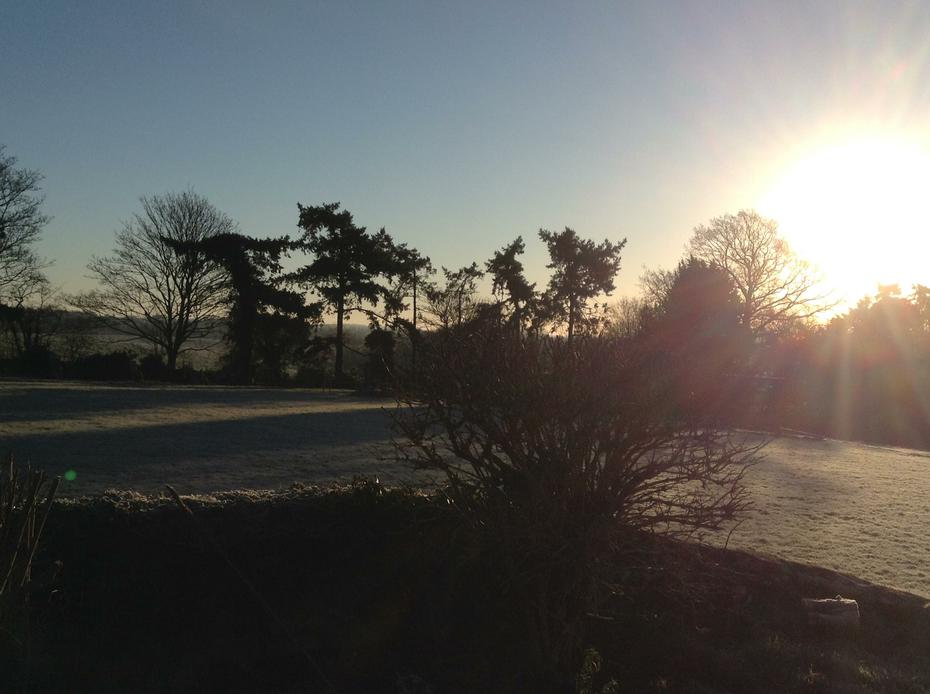 Today has been an action packed day aboard HMS Edgmond. The crew once again woke to a beautiful sight beyond their windows and set about their duties. Scoudrels and Shipmates Crew then went to explore the local village and the Rascals ventured deeper into the forest to build shelters and fires, incase of an unlikely shipwreck!

As the crew took a well deserved rest at lunch however, DISASTER struck as a rogue pirate named Captain Jack burst in and stole all of the crews' booty! The Crew were most displeased!!

The afternoon consisted of a mass treasure hunt/manhunt, crews navigated their way using treasure maps and successfully found the buried treasure and indeed, Captain Jack. In that moment of course, his fate was sealed.

He must WALK THE PLANK!!! ARRRRRGH!

The crew decided to celebrate with a fun filled pirate party!

See below a selection of photographs from today...

Rascals prepare for a Shipwreck!

After a fun filled, fantastic week the crew are now ready to set sail once again and will be returning to school at approximately 2pm.

If there is any change to our estimated time of arrival parents will be informed.